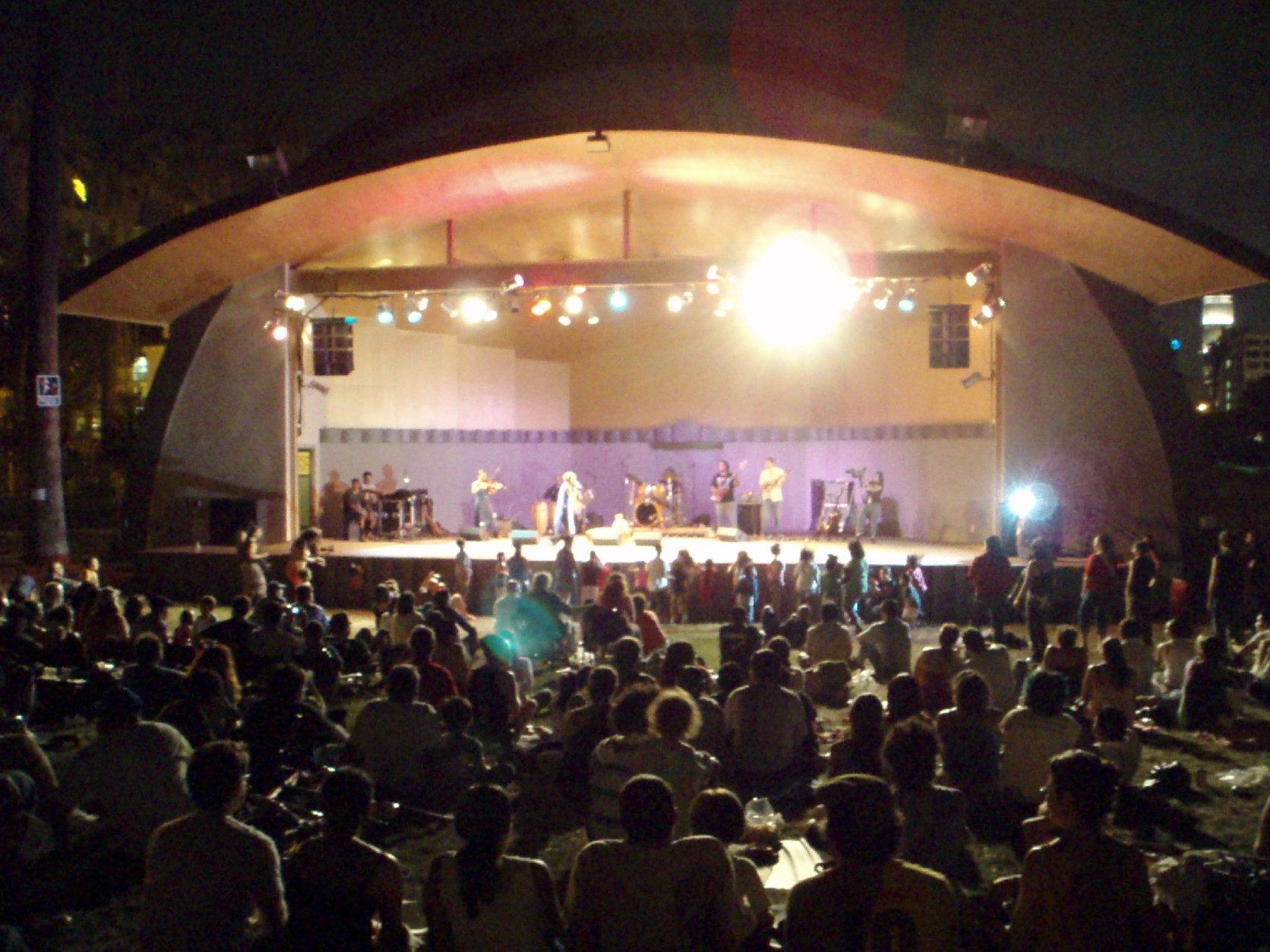 ARAS led the formation of the 501©3 organization in 2006 by creating a private/public partnership with the City of Los Angeles and the Mortimer Levitt Foundation to establish a summer a concert series for the MacArthur Park community.  Our team developed the brand position strategy integrating public relations, media partners, marketing, promotion and community outreach.

Our Public Relations team secured an exclusive media partnership with ABC Channel 7 providing in-kind media coverage of the summer concert season. Sponsors included Target and Sony as a partnership was formed with the LA Metro to feature the Levitt Pavilion as a destination. LA Downtown News featured artists throughout the season as an in-kind donation. The project was highly successful and received numerous acknowledgements, to include: